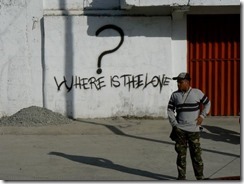 deep in one of his unpublished notebooks.  Scientists long ago documented a rich array of animal pheromones, everything from seal, fox and civet, various rodents, boars, beavers, musk deer . . . even the effluence discharged by whales.   Discovering biochemical bouquets for attracting mates as well as marking territory and used for defense, as is the case with the noble skunk.  And, we took them as our own for exotic and sought after perfumes, not putting much thought into human scent, assuming our unique evolution and poor sense of smell lends to the idea that unique olfactory-challenged, sight-oriented hairless bipeds would be the species that conquers the Earth. Hah! 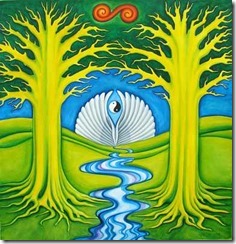 Getting back to smelling each other and our pleasure therein, it appears we are also profoundly equipped with attraction-beckoning pleasant odor-producing capability . . . human sweat, urine, saliva, breast milk, skin oils, breath and sexual secretions all contain scent-communicating chemical compounds.  Zoologist Michael Stoddart, author of The Scented Ape, points out that humans possess denser skin concentrations of scent glands than almost any other mammal.  We have long believed that humans don’t pay much attention to the fragrant or the rancid in their day-to-day lives.  Part of the confusion resides in the fact that not all smells register in our conscious minds and that they are rejected when we don’t want to think about them anymore.  In studying aromatherapy, we learn that our conscious mind can refuse to acknowledge the presence of odor, especially after prolonged periods of smelling it.  We are, therefore, advised to  diffuse in time periods according to other protocols and parameters not related to actively and consciously detecting the aromatic blend being diffused.