In the year 1575, Italian adventurer Giralimo Benzoni writes in his Historia del Mondo Nuovo (History of the New World) , that “chocolate is more a drink for pigs than for humans”.
We see today how that opinion worked out. 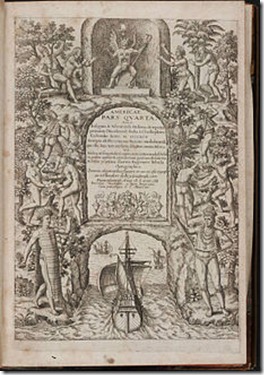