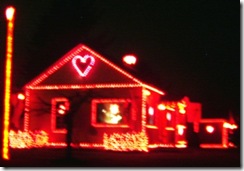 Share your love and kindness on this Valentines day.  You’ll be the richer for it.

We are busy adding drop down boxes on the website.  You can now order small samples of all aromatic raw materials to examine before purchasing larger quantities.